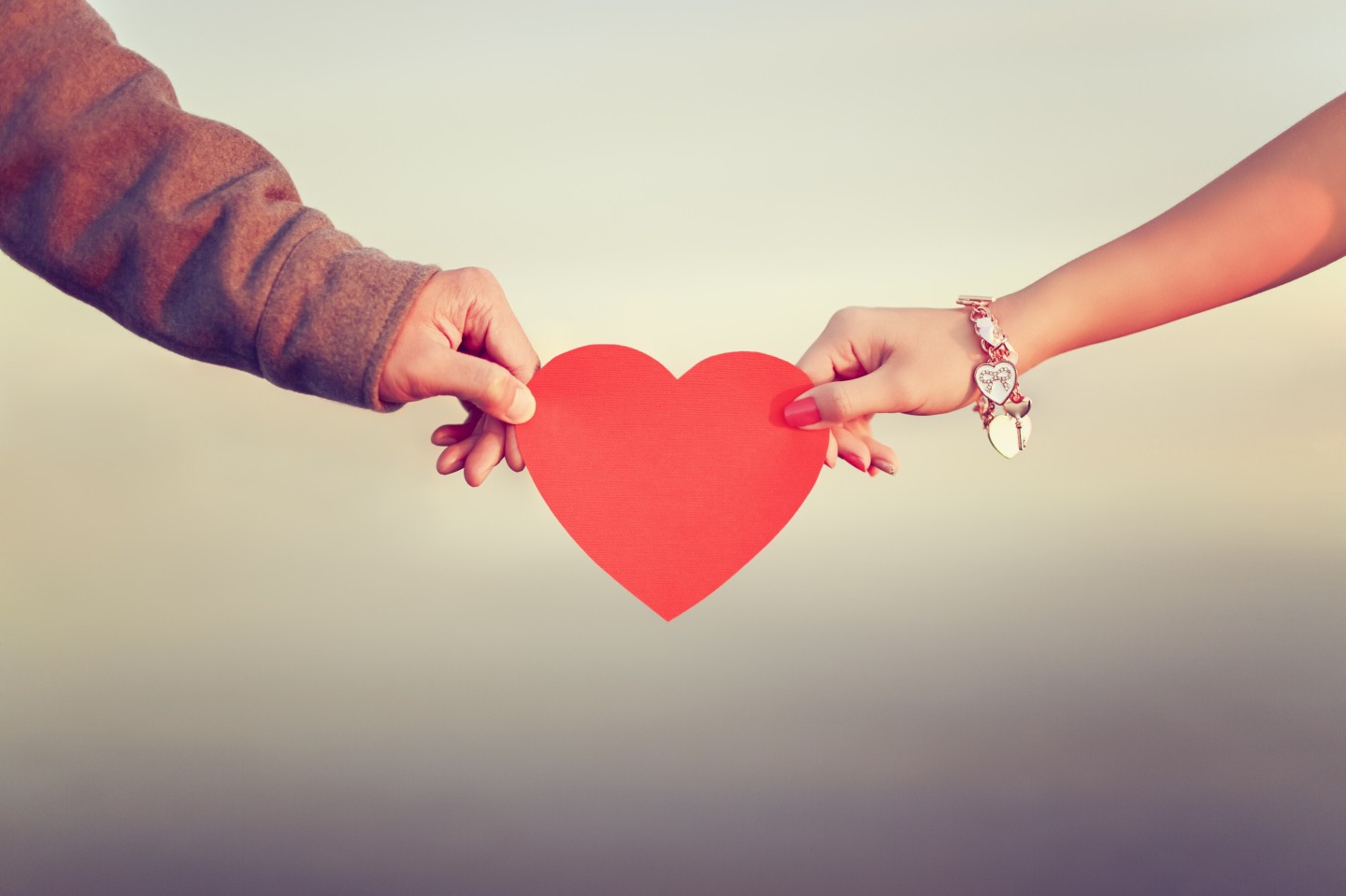 I found that writing helps get a lot off my chest. I am currently not with my family or friends, so unfortunately, there is no one to have a face to face talk with (sighs deeply).

I told you guys about my boyfriend. We met last year, and became really good friends. Fast forward to a little over a month and we started dating.

Over time, I have come to understand that relevant questions have to be asked in a relationship, and we were both doing that. After finding out a lot about each other, and working through things, we were in a really good place.

One day I went out to get something and some women behind me were talking about getting their genotypes checked. I casually just listened to the conversation, and ignored everything till some days later.

I pick up my phone and my boyfriend’s caller ID is on the screen. I smile to myself and answer the call. 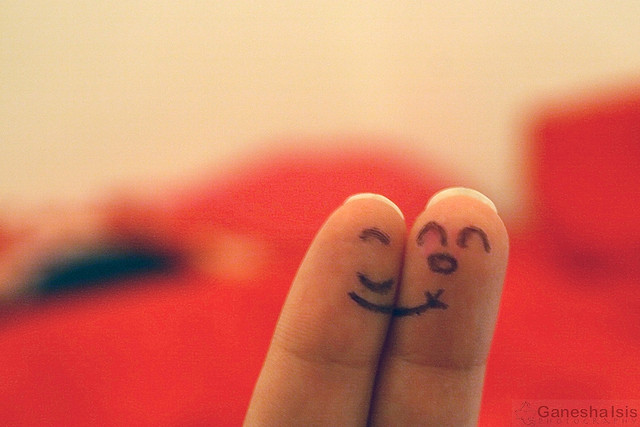 At this point, I would like to state that I studied Microbiology for my first degree, and plan on studying Biomedical Sciences for my second degree. So, you could say I’m one of those sciency (I know there’s no word like that) people.

He then asks me a very unexpected question. One that brings back that conversation I overheard the women having.

Him: Babe, what’s your genotype?

NB: Yes, I am 22, but that doesn’t mean I should have relationships that will just end up wasting my time, and resources. We were both working towards marriage, and I was happy I had someone I would grow with.

Now back to the conversation.

Me: Talk jor. What’s your genotype?

If you guys paid any attention during your basic biology classes, most especially during Genetics. You would know that certain genotypes are advised against having children. We both aren’t SS, but all the same, it’ll be a risk having children. Somewhere along the line, a child with the genotype SS could be born.

Now, I totally and absolutely believe in God being able to change things as he pleases. It’s wonderful. He’s the God of all possibilities and nothing is too hard for him. Both my parents are AS, but miraculously, none of their children are SS, talk about a miracle!!!

My boyfriend and I decided to keep on dating. We had mad faith that if God wanted us to be together, we would have wonderful, healthy children. But somewhere in the back of my head, there was a nudging. Over time, I gradually came to realize that everything happens for a reason. God might’ve made me hear the women conversing and made my boyfriend ask the question, so that I could be very aware of certain things.

What if he had never asked the question? It would’ve come up later, and who knows, we might’ve been engaged then. I would’ve cried my eyes out at the revelation.

Remember when I said I was a sciency person? I know how much pain a child born with the SS genotype could go through. I don’t want that to happen to anyone, much less my own child(ren). Don’t forget that your children will keep asking why you went ahead to get married when you both knew your genotypes weren’t so compatible (I have done that to my parents, so trust me, I know)

My boyfriend creeps me out sometimes; he knows when something is wrong even when he isn’t with me.

So we’re chatting one day and he asks me if there’s anything I’m not telling him. I then begin to tell him about the whole genotype ish. My worries, my fears, the way I came to realize that it might’ve been God warning the both of us and saving us from future hurt and pain. Although, I’m pretty sad while saying it, I let everything out. There is a long silence on his end, and when he finally speaks, it is a very long speech. We both agree to split and just focus on our lives. We know that if God has destined someone for you, you will definitely still end up with that person.

I know it’s possible we might never end up together again, but this taught the both of us that it is very important to ask questions while dating. Questions about finances, upbringing, relationships with parents, and so many other things could be asked. No question is a silly question. Do not wait till you guys are too deep in the relationship to ask, that could be toxic.

Please and please, ask questions. You could be doing you both a lot of good by doing that.

God bless you for reading this far. Have a wonderful week.

P.S: I am not miserable. The single life is actually fun.